Protect and Improve the Mangawhai-Pakiri

Coastal Marine Area and its Environments 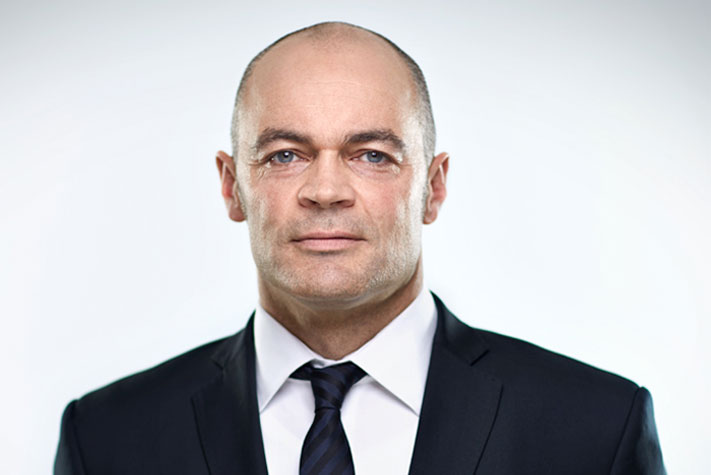 Nick has been coming to Pakiri all his life, having been lucky enough to have parents with the foresight to put down roots at Pakiri after falling in love with the place.

In his working life Nick is a barrister at Britomart Chambers in Auckland, but in his spare time he loves to surf and kitesurf, both of which he does at Pakiri when the conditions suit.

Nick has been involved in the Friends of Pakiri Beach from the outset and has been trying to end sand mining at Pakiri beach for more than 15 years. He loves the ocean and the dunes and wants his children to share and experience the same Pakiri beach that he has. 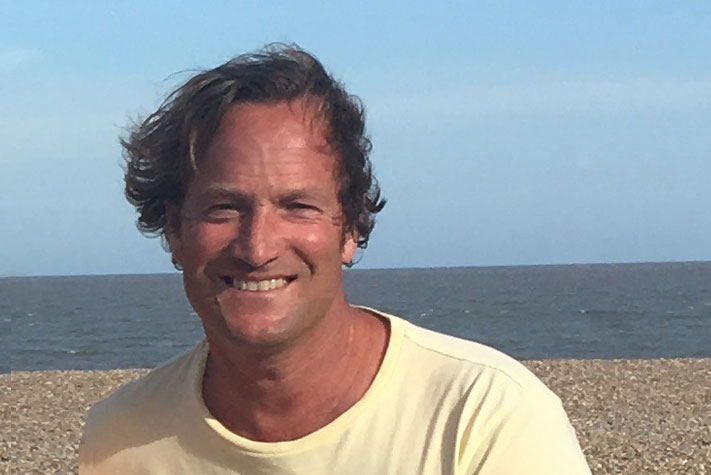 Damon has known and loved Pakiri for almost 50 years; the Clapshaw family own a share of an organic farm with significant environmental values that backs onto the dunes at Pakiri Beach. This has given a personal and first hand exposure to the state of Pakiri beach and particularly the sand dune system, which is a passion of Damon and his family.

Away from ecology and enjoying Pakiri, Damon has a law degree from Cambridge University and worked in London and Wall St in Investment Banking. He works as an Arranger of Cross Border structured asset finance transactions, with an emphasis on Film and TV productions for Major Hollywood Studios. 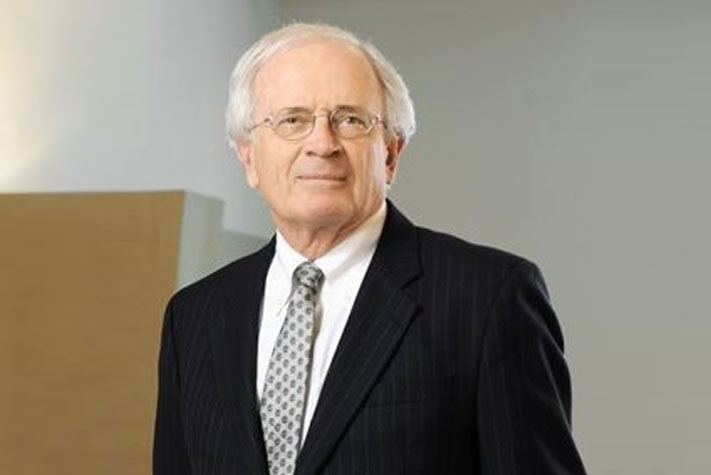 Sir David A R Williams KNZM, QC is a graduate of the University of Auckland (LLB, 1965) and of Harvard University (LLM, 1966). He was a litigation partner in leading litigation law firm Russell McVeagh from 1969 – 1986. During that time David was one of the founders of the Environmental Defence Society Inc. In 1980 he also authored New Zealand’s first legal textbook on Environmental Law published in 1980. In 1987 he attained the rank of Queen’s Counsel. He has served as a Judge in New Zealand, the Cook Islands, and the United Arab Emirates. Sir David made a Knight Companion of the New Zealand Order of Merit in 2017 which appointment acknowledged Sir David’s contribution to the development of arbitration in New Zealand and internationally.

David went to Primary School at Leigh and came to know of the wonderful beauty of nearby Pakiri
Beach at an early age. His family has owned a beach house at Pakiri for over 40 years.

Sign the petition to cease sandmining off Pakiri Beach.

It causes so much devastation and it’s not necessary given that there are other sustainable sources of sand. Pakiri beach is a much cherished and priceless asset of all New Zealanders, which is at risk of environmental damage, and to its flora and fauna (including NZ’s rarest bird) if further dredging continues.
Sign the Petition

We have a duty to protect our dunes because they really are quite special and once they’re gone, they’re gone forever.

My parents lived in Pakiri and my family has had a place here for 35 years, and we know the mining is damaging to the beach. There are thousands of non-erosionary sand sources, either on shore or out in the Kaipara, so it’s not needed here.”
Nick WilliamsFriends of Pakiri Spokesman

Pakiri is a finite sand system. It's got all the sand that it's pretty much ever going to get, and anything you draw is going to be replaced ultimately, in the long term, by erosion of the dunes."
Jim DahmCoastal Scientist

For east coast beaches, [sand erosion] figures generally vary between the potential for 20 metres to 50 metres erosion with one metre sea level rise and we're expecting one or two metres as a minimum. So the last thing you want to be doing is sucking sand out of it."
Jim DahmCoastal Scientist
Previous
Next

Subscribe for our newsletter and stay up to date with Friends of Pakiri Beach news,  events  and latest updates.

Stay up to date with Friends of Pakiri Beach newsletter, Sign up for free and stay informed about our cause.
Previous
Next

Dive straight into the feedback!Login below and you can start commenting using your own user instantly

Stay up to date with Friends of Pakiri Beach newsletter, Sign up for free and stay informed about our cause.